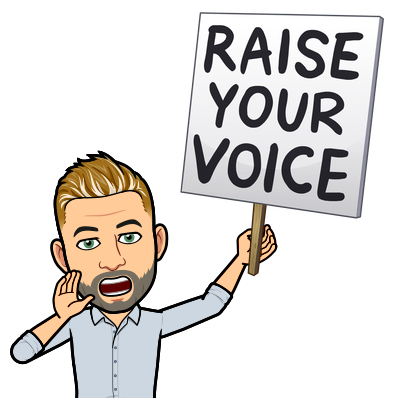 Born in Winston-Salem, North Carolina, James Stitt spent his formative years in Virginia when his family moved when he was young. He is a graduate of George Wythe High School, holds two degrees, attending Virginia Commonwealth University (VCU) and Radford University. He holds a youth soccer coaching lisense with the United States Soccer Federation and is an avid supporter of the beautiful game. Prior to moving to Marion, South Carolina and ultimately Palmetto Middle School, Stitt was a member of the adjunct faculty at WCC/Old Dominion University where he was also the Head Coach of the Men's Soccer Program.

As an English Language Arts teacher it is Mr. Stitt's desire that all students might devlope a true love of the written word and not only become successful and capable readers, but skilled and articulate writers as well!